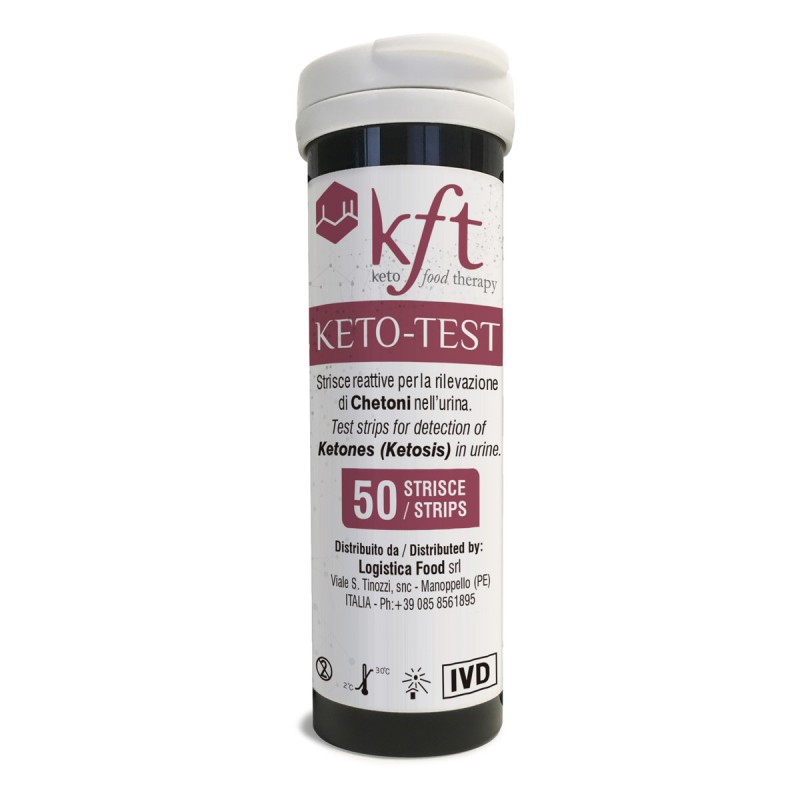 The keto test is the most used tool for detecting ketosis due to its extreme practicality and low invasiveness.

It is a strip to be immersed in the urine, which exploits the ability of a substance, nitroprusside, to react to the presence of a ketone body, vinegar acetate. Depending on the higher or lower concentrations found in the urine, the Ketotest shows various shades of color, from darker purple to pale pink.

But are we sure that a greater coloring is better than a pale pink? Let's try to shed some light by analyzing the most common urban legends.

If the strip does not turn purple, they are not in ketosis: FALSE

Let's be clear: the ketotest is an indirect way to measure ketosis. Technically ketosis is defined by the presence of ketones in the bloodstream (ketonemia). Ketones in the urine (ketonuria) simply indicate an overproduction of ketones, the excess of which can be found in the urine. So you may very well be in ketosis but the stick may just be colored.

The concentration of ketone bodies can vary during the day due to fluctuating hormone levels. Generally ketone concentrations are lower in the morning and higher in the evening, reaching a peak around midnight. But do not obsess about this fact, because the subjective component always has a fundamental role.

Some subjects will show higher urinary ketones after a high-fat meal, especially medium chain triglycerides (MCTs). This could indicate that dietary fat is converted into ketone bodies (helping to decrease the symptoms of keto-flu); for the same reason, this does not mean that body fat stores are used for energy. In other words, you are increasing exogenous ketosis.

If the strip is darker I'm burning more fat: FALSE

The excretion of ketones in the urine can represent 10-20% of the total ketones produced in the liver, or approximately 10-20 total grams per day. Since ketones have a caloric value of 4.5 Kcal / gr, the loss of calories through urine is only 45-90 Kcal per day, an irrelevant amount in terms of body fat loss. Conversely, from an empirical point of view it appears that higher levels of urinary ketones may indicate slower fat loss due to the increased production of insulin, which would slow down the release of free fatty acids from fat cells.

Some supplements and medicines can distort the test: TRUE

N-acetyl-cysteine, a famous mucolytic antioxidant (known commercially as Fluimucil) could give false positives, as well as certain drugs such as valproic acid, captopril, levodopa and mesna. Ascorbic acid (Vitamin C) and nitrates on the contrary could give false negatives.

As ketosis progresses I should find darker colors: FALSE

If we were to find too dark colors in ketones after keto-adaptation, it could mean that the kidney produces ammonia (which requires nitrogen) as a basis for balancing the acidic nature of ketones and preventing the acidity of the urine. Hence, increased excretion of ammonia (and ketones) could indicate a loss of protein. As the concentrations of ketones in the blood increase, the kidney increases its absorption of ketones. If after keto-adaptation this higher absorption were accompanied by a greater excretion of ketones, there would be a further loss of nitrogen through the production of ammonia.

So what color should the strip be?

The ideal situation would seem that in which we find traces of ketones (light pink color) or one of the lowest levels of ketosis detectable in the strips while ensuring that ketosis is in place. This should be indicative of blood ketone concentrations not so high that they compromise lipolysis or compromise the maintenance of muscle mass.

8 other products in the same category: 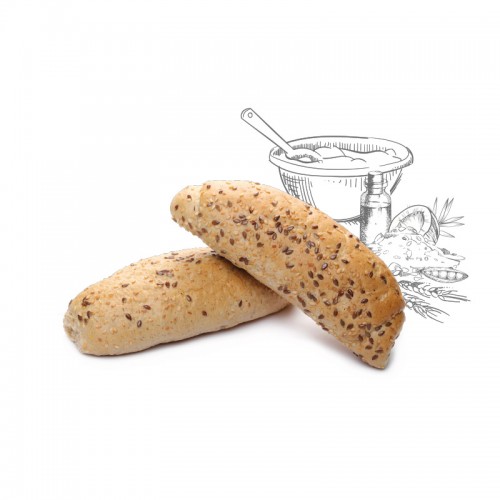 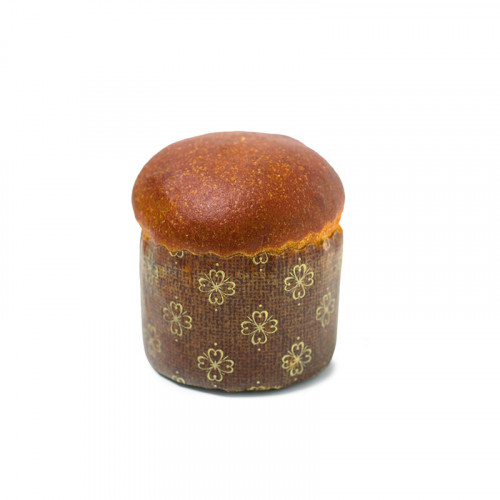 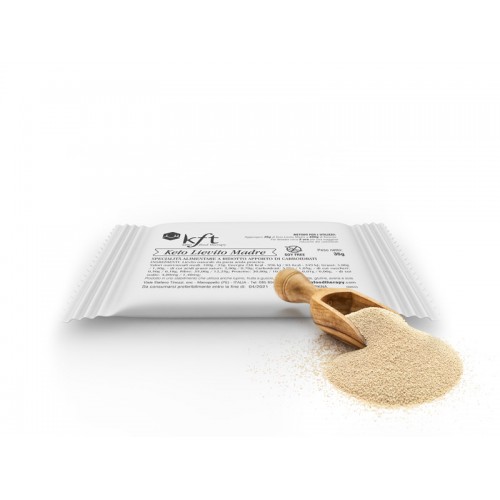 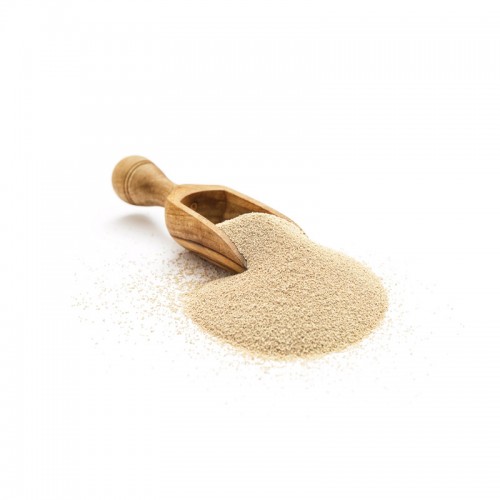 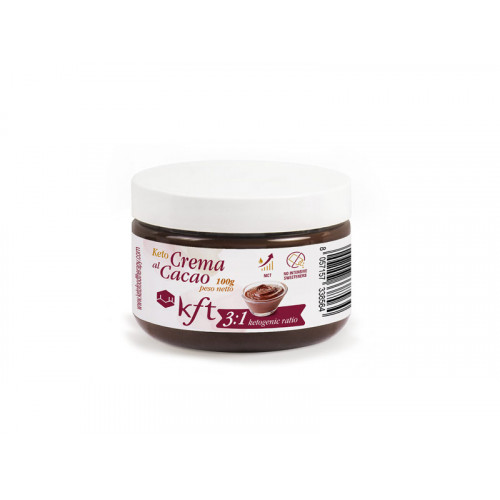 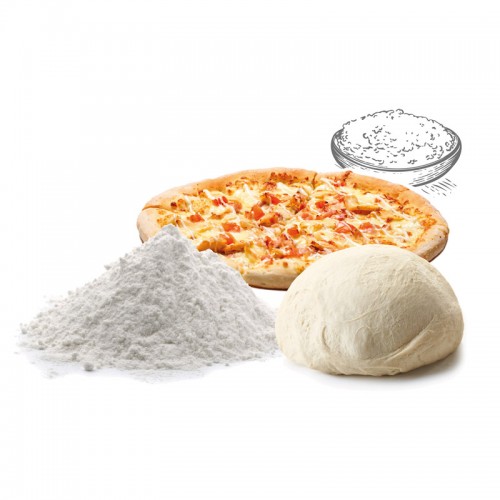